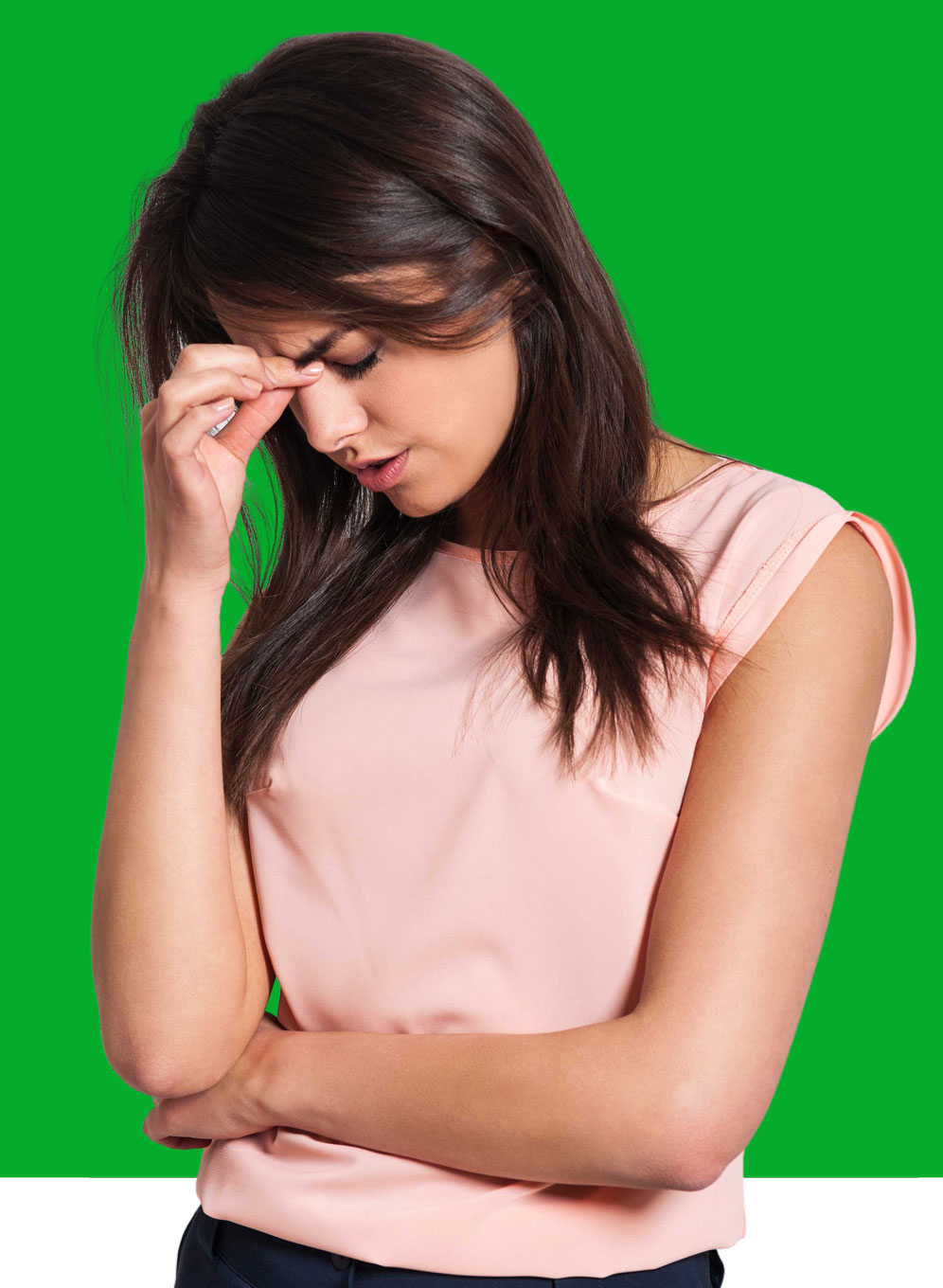 What are paranasal sinuses?

The sinuses are cavities in the front of the skull that primarily influence breathing, voice, and smell.

The sinuses communicate with the nose through small, narrow channels. These cavities remain healthy if these channels are open; This allows the mucus produced within the sinuses and air to flow freely and drain into the nose.

There are four different sinuses:

Sinusitis, or an infection within the sinuses, affects about 1 in 8 adults annually and usually occurs when the channels that drain the sinuses into the nose become blocked and inflamed. This causes mucus to accumulate, filling the sinuses, and it becomes easily infected by a virus or bacteria.

The most common causes for which the tissue that lines the paranasal sinuses can become inflamed and obstruct the canal that drains into the nose are: allergies, infections (viruses, bacteria or fungi), dental problems, deformities inside the nose (deviated septum , polyps or nasal tumors) or medical conditions such as immune disorders or cystic fibrosis.

How can I know if I have sinusitis?

A sinus infection can be suspected by having nasal obstruction, pressure or pain in the front of the face that is worse when bending over, and thick yellow or green mucus draining from the nose or behind the throat.

What treatment should I take?

If the discomfort lasts or worsens for more than 10 days, it is pertinent to suspect an infection by a bacterium and take an antibiotic.

What is endoscopic nasal surgery?

Endoscopic nasal surgery is a procedure performed under general anesthesia where a camera and small instruments are used to open and manipulate the sinus drains. The goal is to restore normal function of the nose and sinuses through minimally invasive surgery.

What to do before endoscopic nasal surgery?

If the doctor indicates it, it will be necessary to take antibiotics or anti-inflammatories before the surgery. Likewise, it is important to suspend medications or food supplements that increase the risk of bleeding, such as: aspirin, ibuprofen, NSAIDs, vitamin E, Ginko, antioxidants among others)

If for any medical indication you are taking any anticoagulant medication (for example: aspirin, warfarin, plavix, among others), consult a doctor and surgeon. It is also important to mention:

What to expect after endoscopic nasal surgery?

Recovery after endoscopic nasal surgery is generally easy and uncomplicated. Your surgeon can prescribe a number of medications to facilitate recovery and avoid complications. These include: pain relievers, antibiotics, nasal washes, and / or nasal spray.

Additionally, it is important that the following measures are considered to ensure a faster and better recovery:

* This information does not take the place of your doctor's advice. Please consult your healthcare provider for information about a specific medical condition.